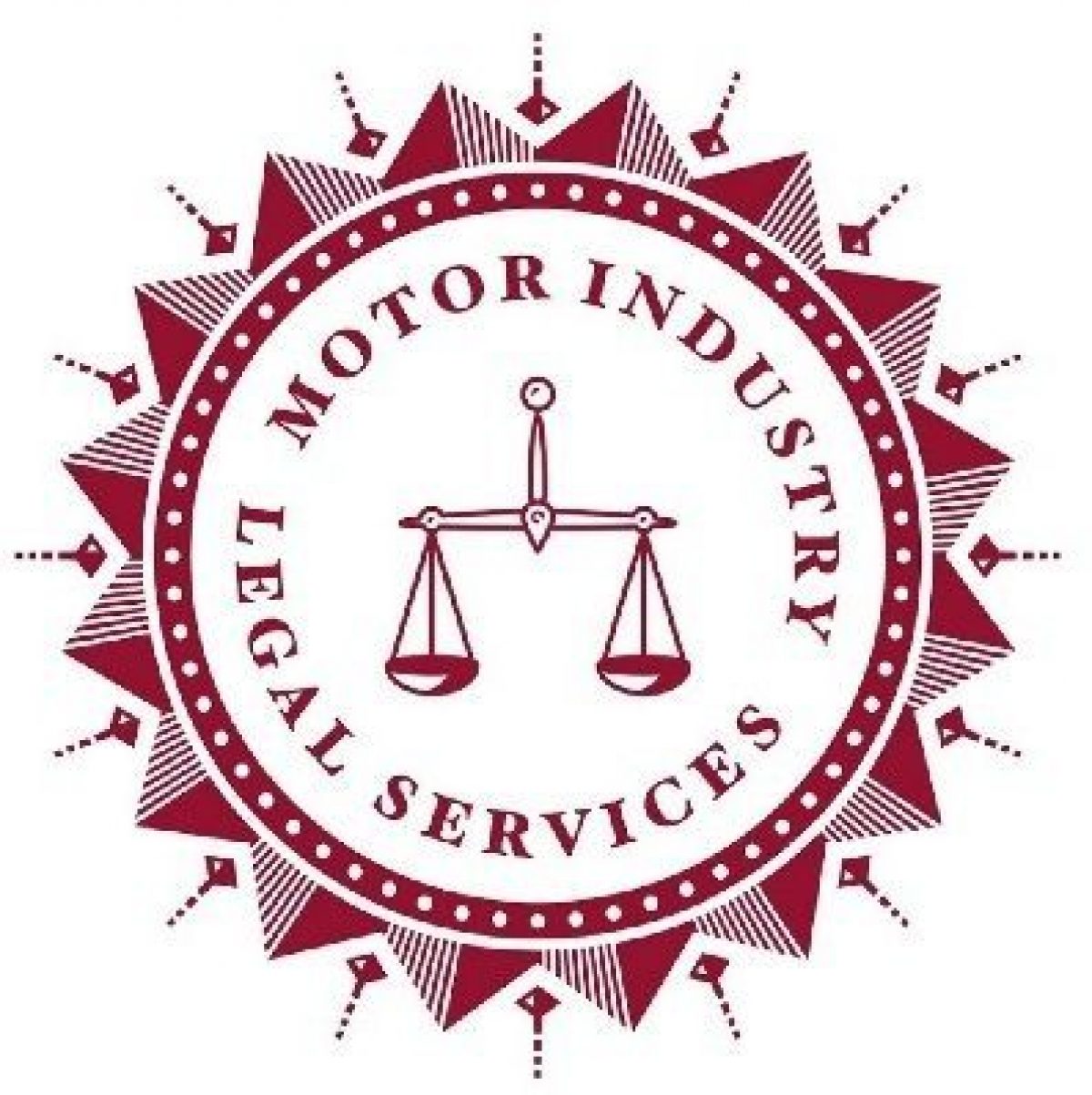 Most time limits for presenting a claim to the Employment Tribunal are three months from the date of the relevant event, such as the date of dismissal in an unfair dismissal case or the date of an act of discrimination with the important caveat that conduct extending over a period is to be treated as done at the end of the period.  For example, when looking at a pattern of harassment the time limit would come from the last time the harassment took place.

In the recent case of Sakyi-Opare v Albert Kennedy Trust the Employment Appeal Tribunal (EAT) has held that, in determining that the Claimant had not brought her claim within the three-month time limit, the Tribunal was in error in failing to address matters which post-dated the presentation of her claim.

The Claimant was studying social work at Brunel University. She had undertaken a placement with the Respondent, who is an LGBT homelessness charity.    During the placement she alleged that she was the only Christian in the office, and that employees of the Respondent would denigrate and ridicule her faith. The Respondent then terminated the placement on the basis that there was not enough staff to provide her with supervision.

Following the placement, the Respondent had raised concerns with the Claimant’s university about inappropriate comments she had allegedly made.  As a result, the university proceeded to institute ‘professional suitability proceedings’ against the Claimant.  The Claimant disputed the allegations and argued that they were an attempt by the Respondent to wrongly portray her as unsuited to being a social worker, and as prejudiced against LGBT people.

The Claimant brought a claim against the Respondent claiming discrimination and harassment on the grounds of her religion.  She presented her claim to the Tribunal on 5 October 2018.  In respect of the acts which she sought to establish were discriminatory, the Tribunal at a preliminary hearing considered that even if that last of them happened on 24 May 2018, then the deadline for presenting her claim was 23 August 2018.  It also found that it was not just and equitable to extend the time limit in the circumstances.

During the preliminary hearing on 1 March 2019, the Claimant had made an application to amend her claim to raise new matters. Those matters included a meeting which the university had required her to attend on 22 January 2019 relating to the professional suitability proceedings, which arose from the Respondent’s complaint.  The Claimant argued that the Respondent’s involvement amounted to a continuing act of harassment against her,  and on that basis, her claim was not out of time, since any unlawful treatment was ongoing. The Tribunal held that the meeting did not constitute continuing harassment and that it was a separate issue, and her case was dismissed for being out of time.

The EAT upheld the Claimant’s appeal.  It found that the Tribunal did not properly deal with the substance of Claimant’s application to amend her claim form, to include the further acts of alleged harassment.  The EAT determined that there is no reason why a Claimant cannot amend their claim to include a cause of action that occurs after the presentation of a claim and only after determination of that application should the Tribunal consider time limit issues.  This was particularly so in circumstances when those events would have been a potentially relevant factor in deciding whether or not the claim was in time.

The case is a useful reminder to employers that particularly in claims involving claims of discrimination, just because the case is brought out of time, does not mean that Claimant cannot bring still bring their claim.  Events which post-date a claim could later be included in the claim and may mean that a claim, which initially appears out of time, is actually in time.

As always, this advice is general in nature and will need to be tailored to any one particular situation. As an RMI member you have access to the RMI Legal advice line, as well as a number of industry experts for your assistance. Should you find yourself in the situation above, contact us at any stage for advice and assistance as appropriate. 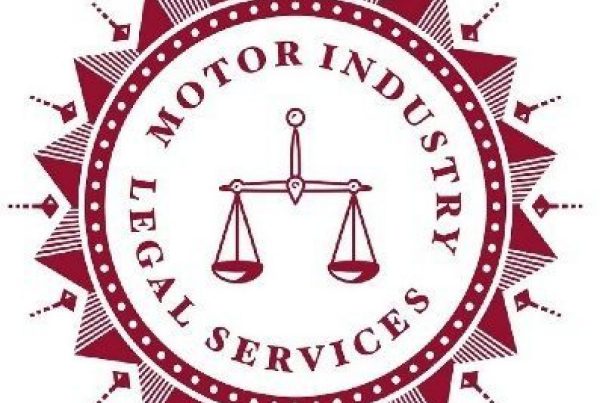 Can an employee obtain an ACAS Early Conciliation Certificate after lodging an ET1, and still proceed to a hearing?